This project is about a shortwave transmitter from 3 MHz to 30 MHz. It uses the SI5351 oscillator from Silicon Labs controlled by Arduino. Also, you can use it with a crystal oscillator. In this case, you will not need the SI5351 device and Arduino.

The software developed for this project can be freely distributed using the MIT Free Software model.

Be a member of Facebook group DSP receivers for hobbyists

Recently I have been developing some Arduino libraries to control DSP receivers. The main motivation for building this shortwave transmitter is to be able to do experiments and tests during the development of the Arduino libraries for the SI473X, Si4844, AKC695X, KT0915 and others. My current location does not allow good shortwave broadcast reception most of the time. In this case, a small Shortwave (3 ~ 30 MHz) transmitter can be a good tool. Actually you can experiment other frequencies. If you intend to use the SI5351 oscillator version, you can modify the Arduino sketch and change that range.

This project is originally based on the Stefan0719 and SIMPLEST SHORTWAVE TRANSMITTER CIRCUIT EVER projects that use crystal oscillator or ceramic resonator. Instead of a static oscillator, this project also allows you to use a SI5351 signal generator that can be controlled by Arduino. The main idea is to be able to transmit on any frequency in the HF band (3 ˜ 30 MHz). As mentioned earlier, you can try other frequency ranges if you want. See video below.

The list below shows the Arduino Libraries I have developed to control DSP receivers and other Arduino projects as well.

Your support is important

If you find some error or if you want suggest something else to this project, please, let me know. Thank you!

A simple transmitter consists of an audio source and a carrier signal (generated by a crystal or DDS). The audio signal is mixed with the signal generated by the oscillator and then transmitted. The audio source can be a microphone or an audio output from any device like a smartphone, computer, CD player, FM receiver etc. The citcuits below show two very basic shortwave circuit. They provide very low power output and they can reach barely around 2 meters.

The schematic below is based on Stefan0719 and can be used with crystal oscillator. Use it if you want to work with a static frequency (8MHz, 12MHz, 13.56MHz etc). 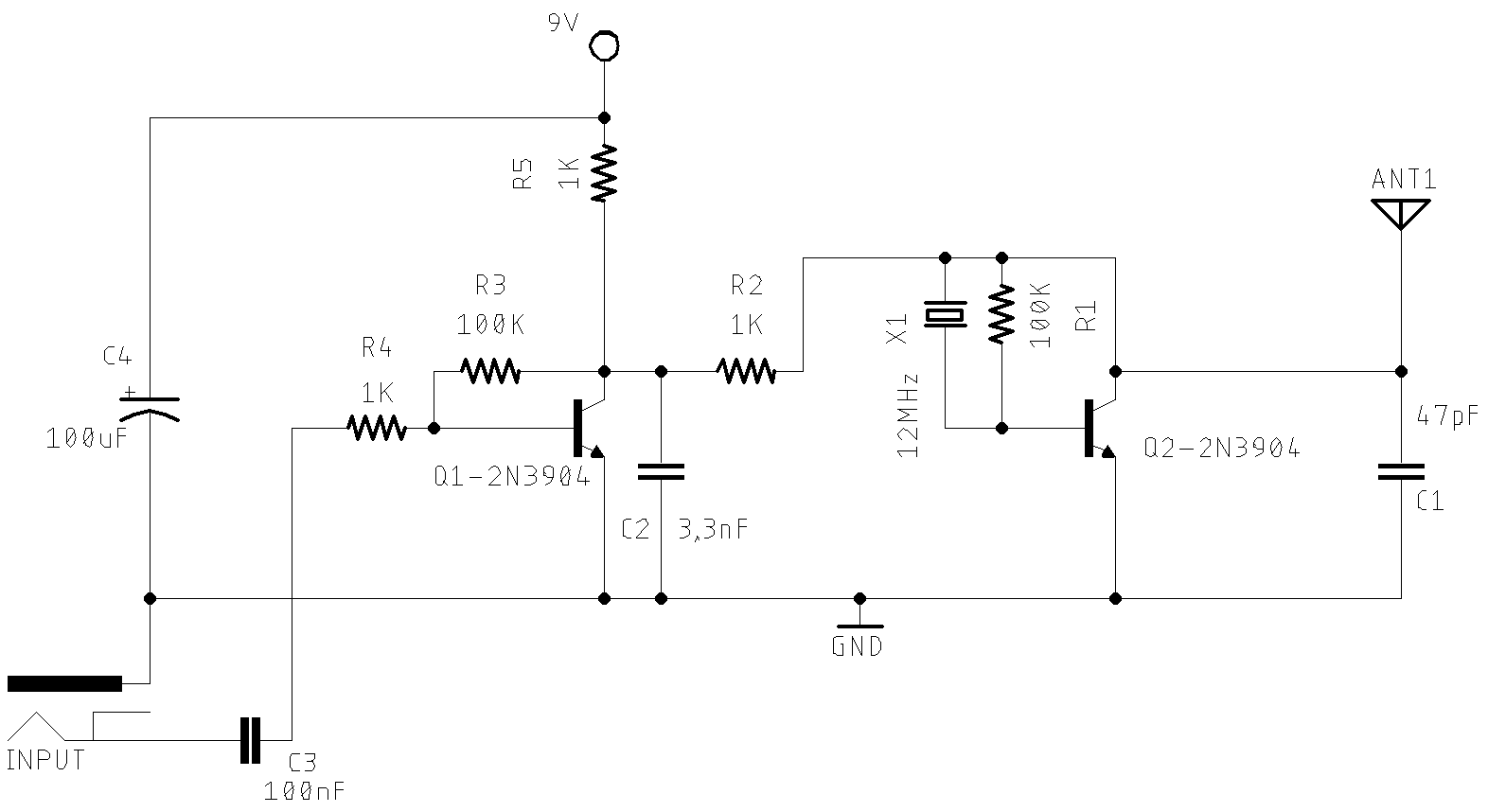 If you intend to work with random frequencies between 3 and 30 MHz or other ranges, use the following circuit. 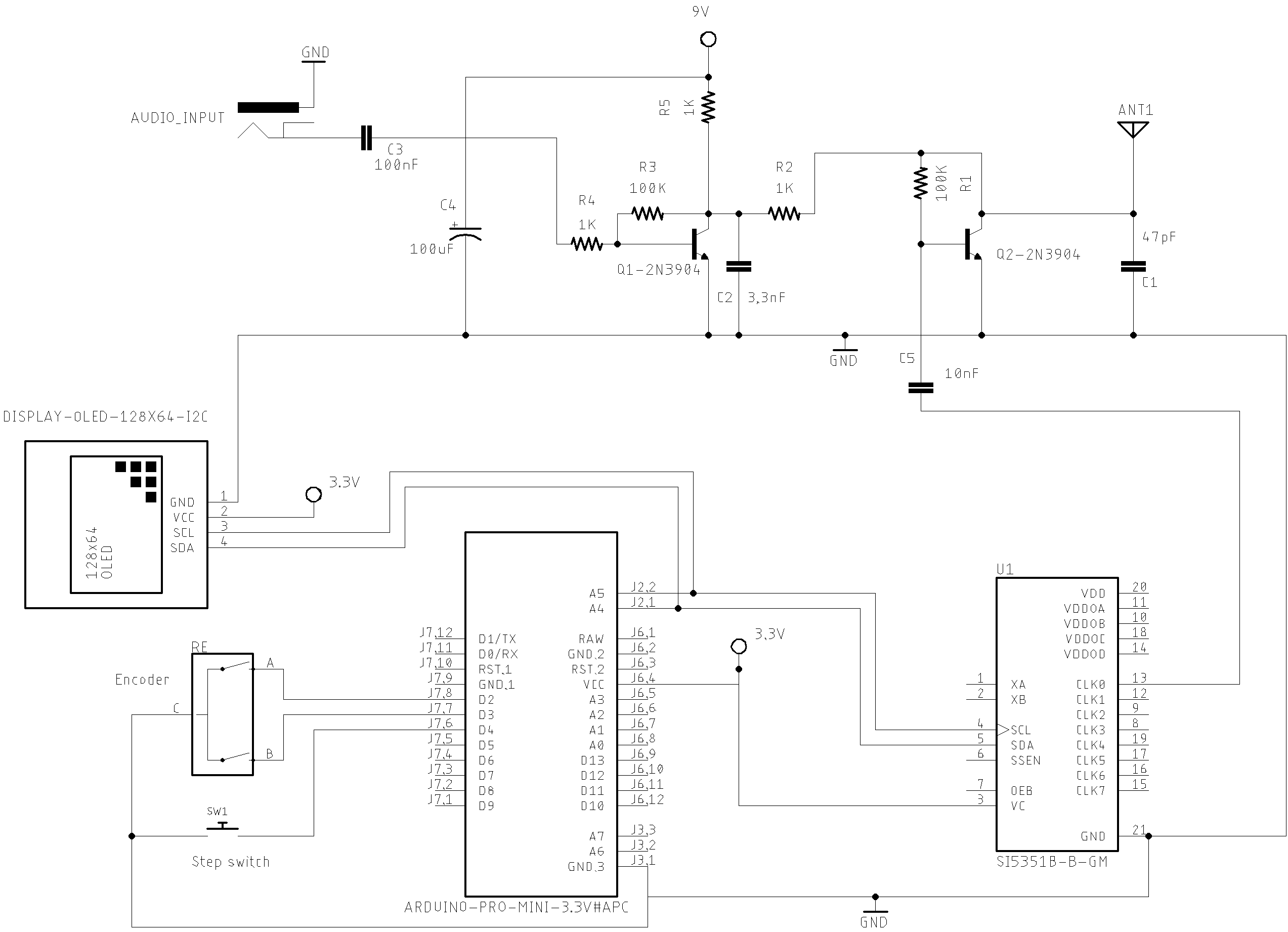 The sketch for the circuit above can be found here 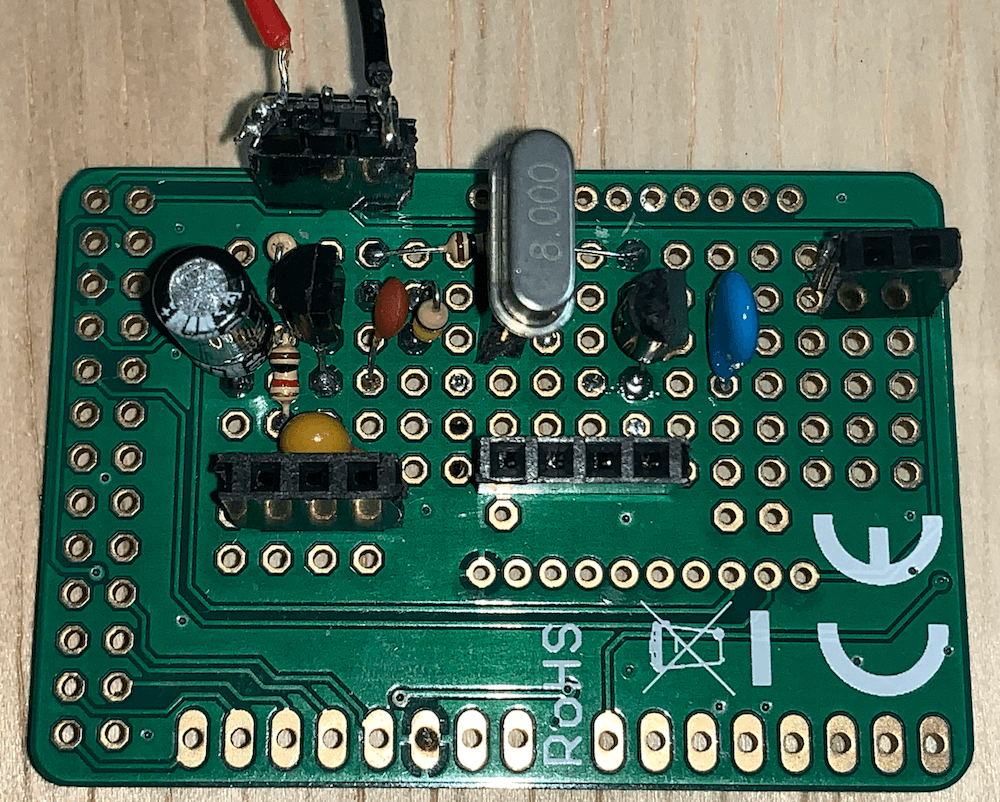 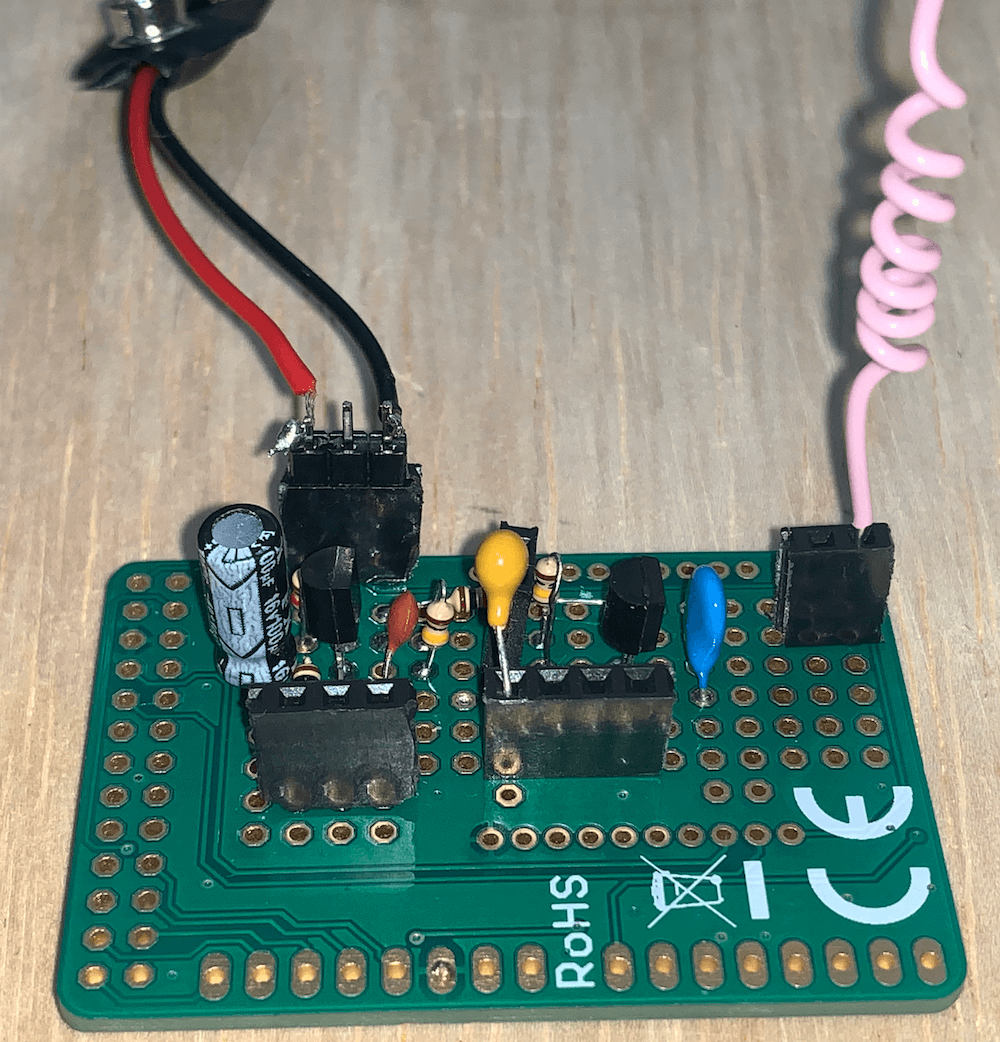 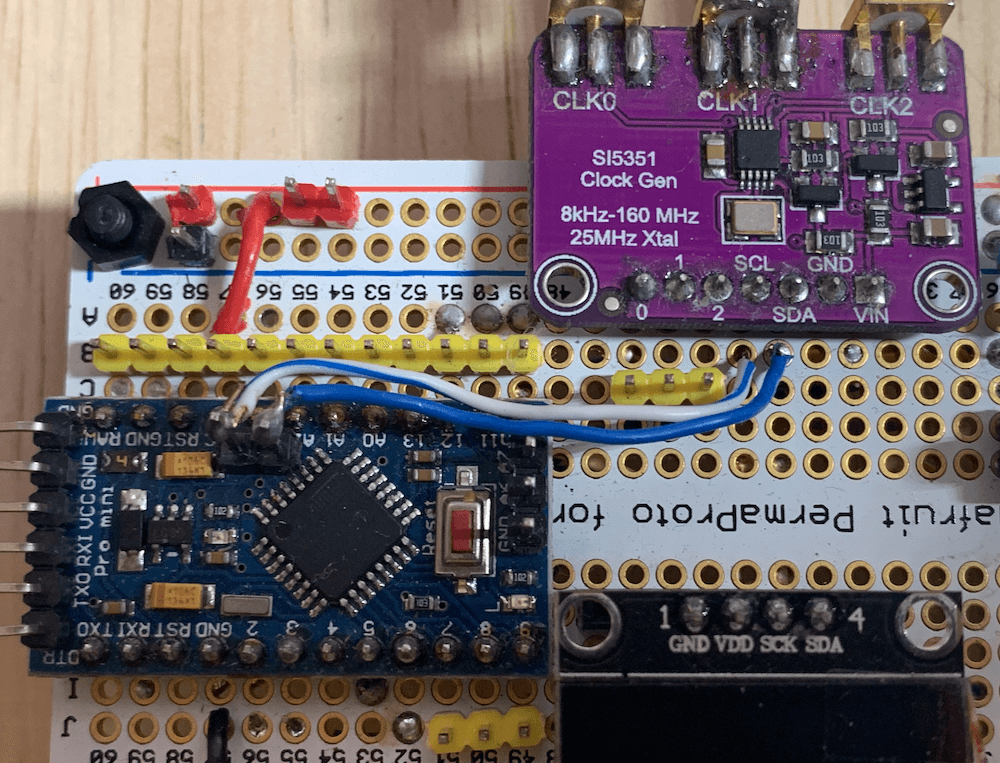 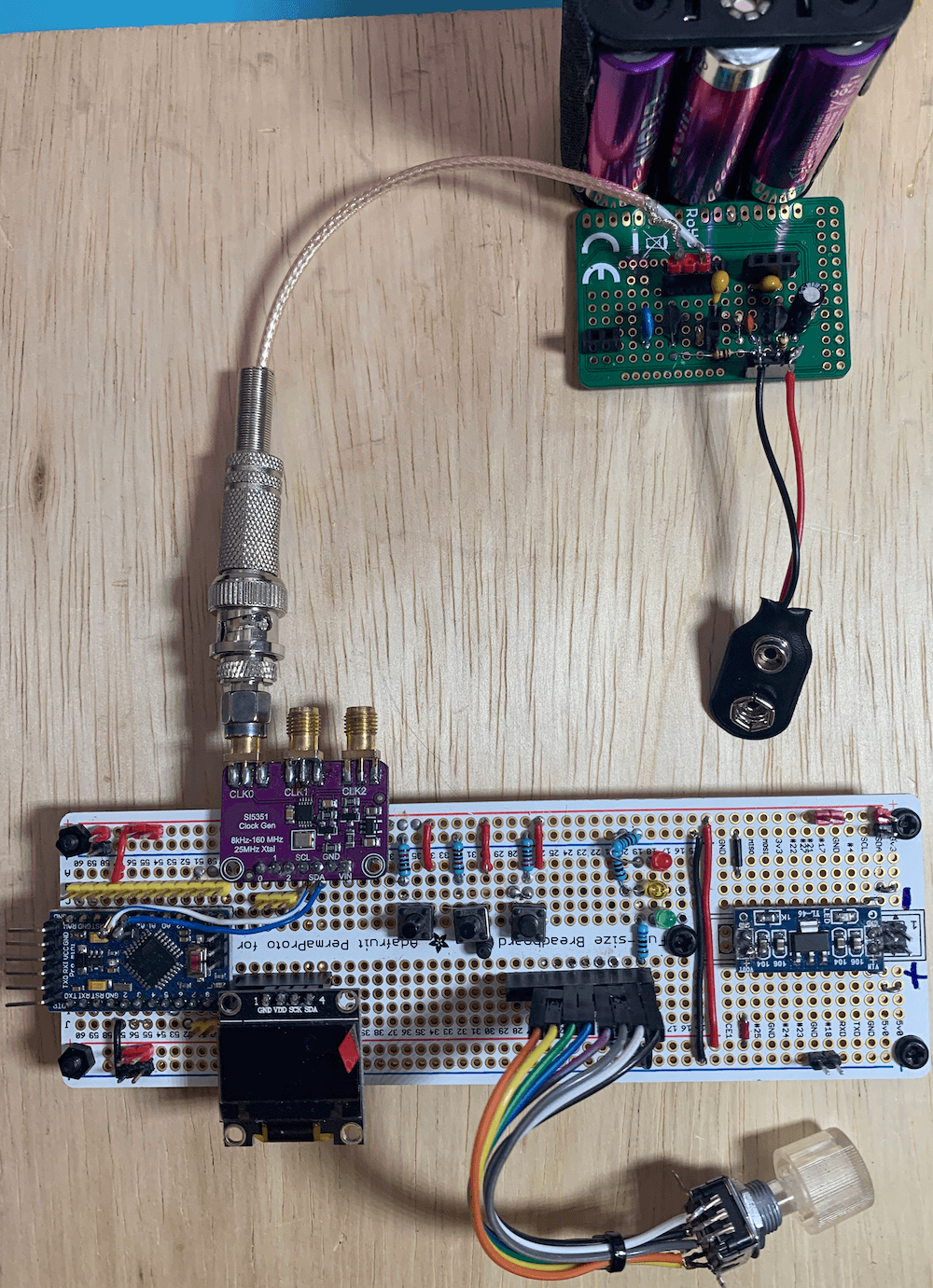 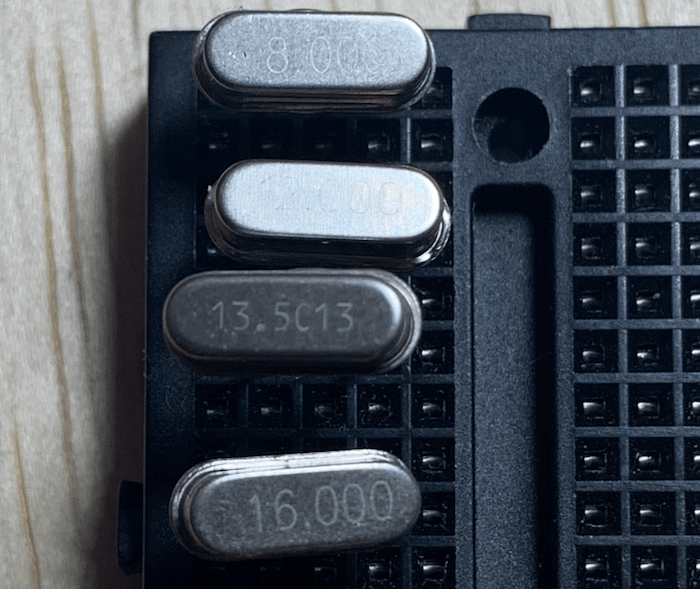